What is Proof of work and Proof of stake ?

“Proof of work” and “Proof of stake” are the two major consensus mechanisms cryptocurrencies use to verify new transactions, add them to the blockchain, and create new tokens.

“Proof of work” and “Proof of stake” are the two major consensus mechanisms cryptocurrencies use to verify new transactions, add them to the blockchain, and create new tokens.  Proof of work, first pioneered by Bitcoin, uses mining to achieve those goals. Proof of stake — which is employed by Cardano, the ETH2 blockchain, and others — uses staking to achieve the same things.

Decentralized cryptocurrency networks need to make sure that nobody spends the same money twice without a central authority like Visa or PayPal in the middle. To accomplish this, networks use something called a “consensus mechanism,” which is a system that allows all the computers in a crypto network to agree about which transactions are legitimate.

There are two major consensus mechanisms used by most cryptocurrencies today. Proof of work is the older of the two, used by Bitcoin, Ethereum 1.0, and many others. The newer consensus mechanism is called proof of stake, and it powers Ethereum 2.0, Cardano, Tezos, and other (generally newer) cryptocurrencies.  To understand proof of stake, it’s helpful to first understand proof of work, so we’ve paired them in this explainer.

What is proof of work?

Proof of work is the original crypto consensus mechanism, first used by Bitcoin. Proof of work and mining are closely related ideas. The reason it’s called “proof of work” is because the network requires a huge amount of processing power. Proof-of-work blockchains are secured and verified by virtual miners around the world racing to be the first to solve a math puzzle. The winner gets to update the blockchain with the latest verified transactions and is rewarded by the network with a predetermined amount of crypto.

Proof of work has some powerful advantages, especially for a relatively simple but hugely valuable cryptocurrency like Bitcoin. It’s a proven, robust way of maintaining a secure decentralized blockchain. As the value of a cryptocurrency grows, more miners are incentivized to join the network, increasing its power and security.  Because of the amount of processing power involved, it becomes impractical for any individual or group to meddle with a valuable cryptocurrency’s blockchain.

On the flip side, it’s an energy-intensive process that can have trouble scaling to accommodate the vast number of transactions smart-contract compatible blockchains like Ethereum can generate. And so alternatives have been developed, the most popular of which is called proof of stake.

What is proof of stake?

Ethereum’s developers understood from the beginning that proof of work would present limitations in scalability that would eventually need to be overcome — and, indeed, as Ethereum-powered decentralized finance (or DeFi) protocols have surged in popularity, the blockchain has struggled to keep up, causing fees to spike.

Their solution has been to build an entirely new ETH2 blockchain — which began rolling out in December 2020 and should be finished in 2022. The upgraded version of Ethereum will employ a faster and less resource-intensive consensus mechanism called proof of stake. Cryptocurrencies including Cardano, Tezos, and Atmos all use proof-of-stake consensus mechanisms — with the goal being to maximize speed and efficiency while lowering fees.

In a proof of stake system, staking serves a similar function to proof of work’s mining, in that it’s the process by which a network participant gets selected to add the latest batch of transactions to the blockchain and earn some crypto in exchange.

The exact details vary by project, but in general proof of stake, blockchains employ a network of “validators” who contribute — or “stake” — their own crypto in exchange for a chance of getting to validate the new transactions, update the blockchain, and earn a reward.

Becoming a validator is a major responsibility and requires a fairly high level of technical knowledge. The minimum amount of crypto that validators are required to stake is often relatively high (for ETH2, for example, it’s 32 ETH) and validators can lose some of their stakes via a process called slashing if their node goes offline or if they validate a “bad” block of transactions.

But even if that sounds like too much responsibility, you can still participate in staking by joining a staking pool run by someone else — and earn rewards for crypto that would otherwise be sitting around. This process is often referred to as delegating, and tools offered by exchanges by Coinbase can make it simple and seamless.

What are some differences between proof of work and proof of stake? 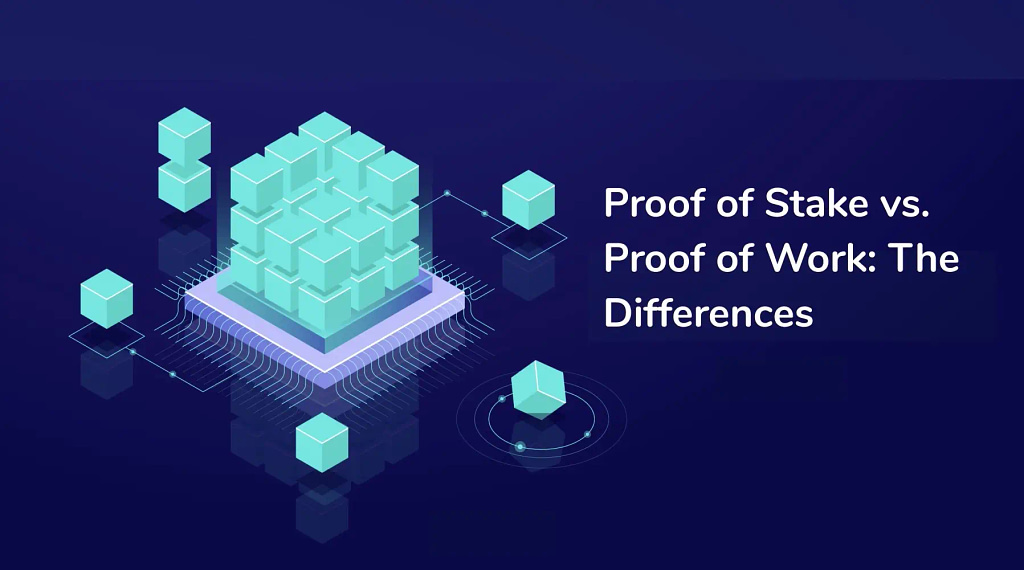 Both consensus mechanisms have economic consequences that penalize network disruptions and thwart malicious actors. In proof of work, the penalty for miners submitting invalid information, or blocks, is the sunk cost of computing power, energy, and time. In proof of stake, the validators’ staked crypto funds serve as an economic incentive to act in the network’s best interests. In the case that a validator accepts a bad block, a portion of their staked funds will be “slashed” as a penalty. The amount that a validator can be slashed depends on the network. 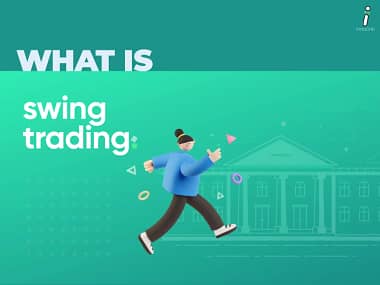